3 men were sitting in a plane. They were talking about peace when the subject of weapons came up. They decided to never use weapons again to hurt anyone else.
The first man pulled out a heavy rock from under his seat and said, “I used to throw rocks like this at people I disliked. Now I know better,” and with that he yanked open the emergency exit and tossed out the rock.
The second man pulled out a knife and decided he didn’t want to harm anyone either, so he tossed it out the open door.
The third man gets up and opens the storage compartment and takes out a bomb. “Well, I always carry one of these around, I always wondered what it would be like to set it off. Now I know better,” and he tosses it out the window.

The plane lands and the 3 men have to drive back in a rented car to their hotel.
On the way back they notice a small child sobbing on the street. They ask her what’s wrong and she replies, “I was walking home and I saw this rock come falling from the sky and kill a poor rabbit who was nibbling a carrot.”
The first man looks ashamed but says nothing. The 3 men drive away.

Then a few minutes later they come across an old man sobbing hysterically. They ask him what’s wrong.
He replies, “My wife of 50 years and I were sitting on a bench feeding the ducks at the pond, when a knife fell out of the sky and killed her!”
The second man looks shocked but says nothing. The 3 men drive away again.

A few more minutes later they come across a red-faced man rolling around on the ground laughing and clutching his sides. They go up to him and ask, “Why are you laughing? What happened?”
The man calms himself down and replies, “I was sitting outside of my house on my porch, when I farted and my whole house blew up!” 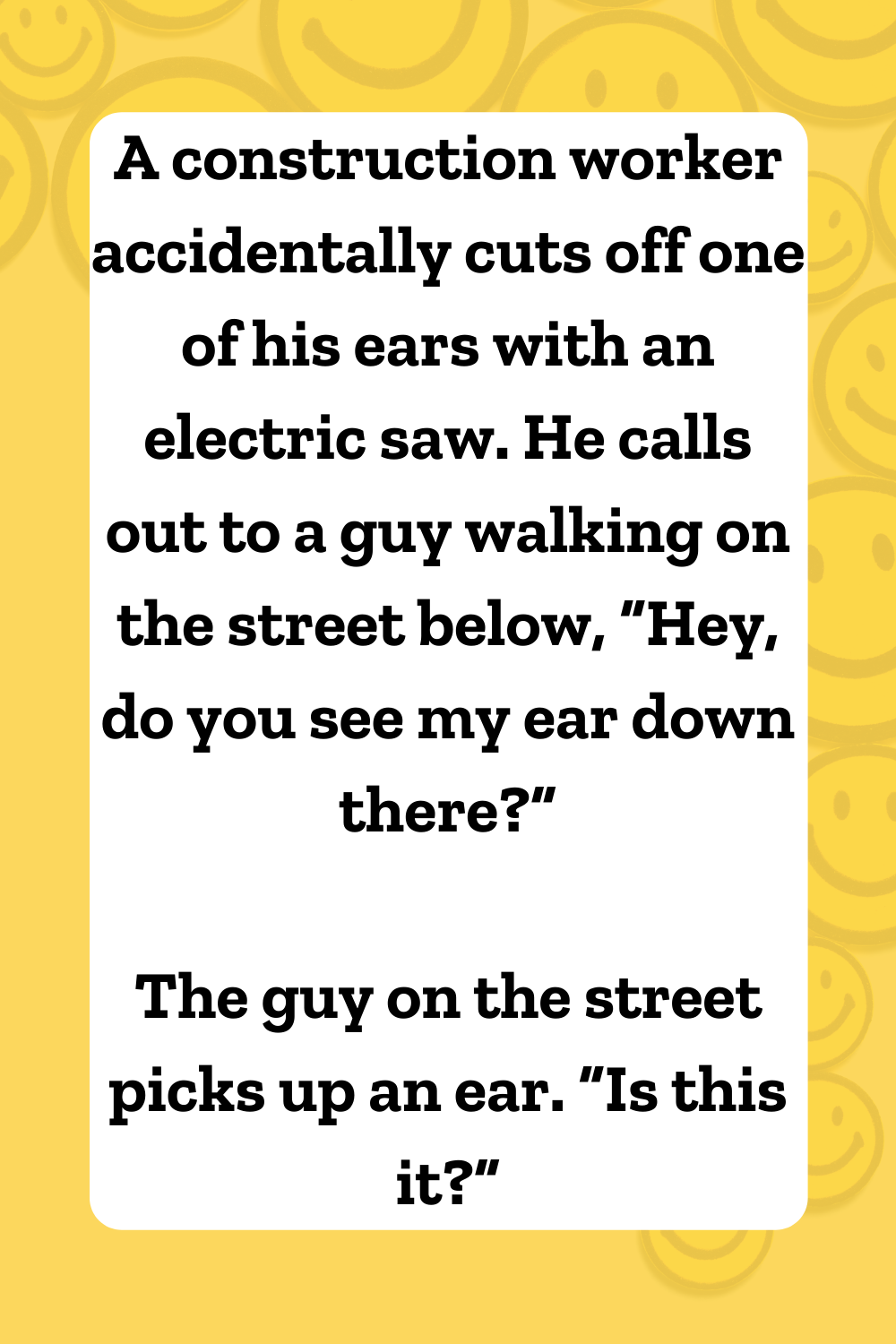 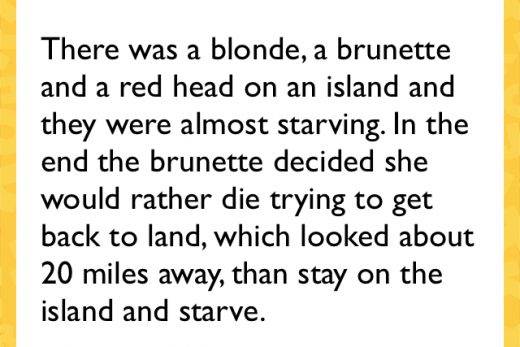 3 blondes in the forest