A police officer stopped a motorist who was speeding down Main Street.

“Just be quiet,” snapped the officer. “I’m going to let you cool your heels in jail until the chief gets back.”

“But, officer, I just wanted to say,” “And I said to keep quiet! You’re going to jail!”

A few hours later the officer looked in on his prisoner and said, “Lucky for you that the chief’s at his daughter’s wedding… He’ll be in a good mood when he gets back.”

“Don’t count on it,” answered the fellow in the cell. “I’m the groom.” 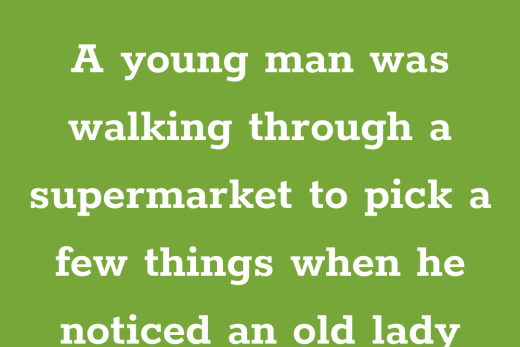 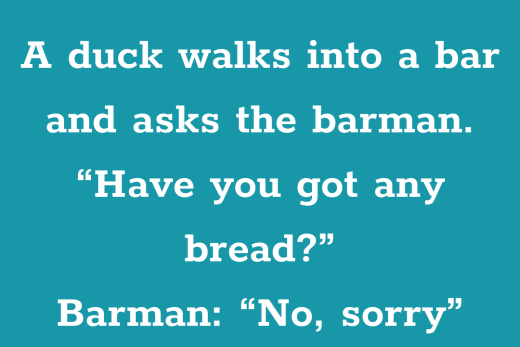 Have you got any bread? 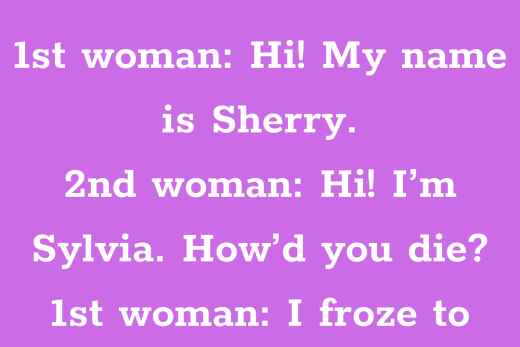 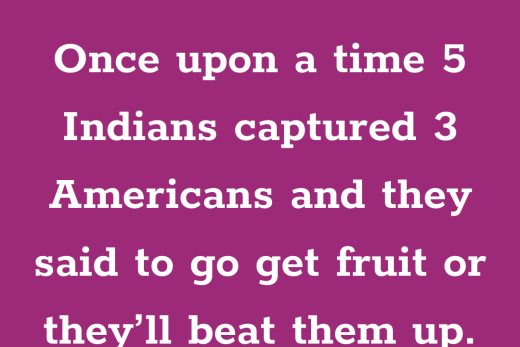