A middle-aged woman had a heart attack and was taken to the hospital. While on the operating table, she had a near death experience. Seeing God, she asked, “Is my time up?

God said, “No, you have another 43 years, two months and eight days to live.” Upon recovery, the woman decided to stay in the hospital and have a
face lift, liposuction and tummy tuck. Since she had so much more time to live, she figured she might as well look even nicer.

After her last operation, she was released from the hospital. While crossing the street on her way home, she was hit and killed by an ambulance.

Arriving in front of God, she demanded, “I thought you said I had another 40 years? Why didn’t you pull me out of the path of that ambulance?” 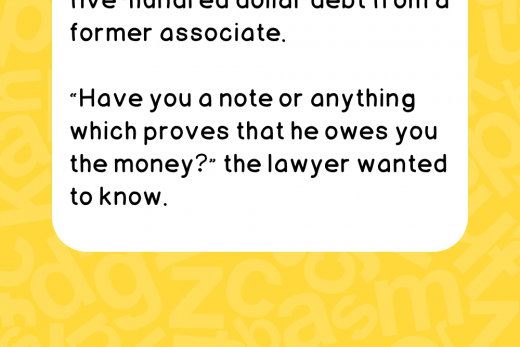 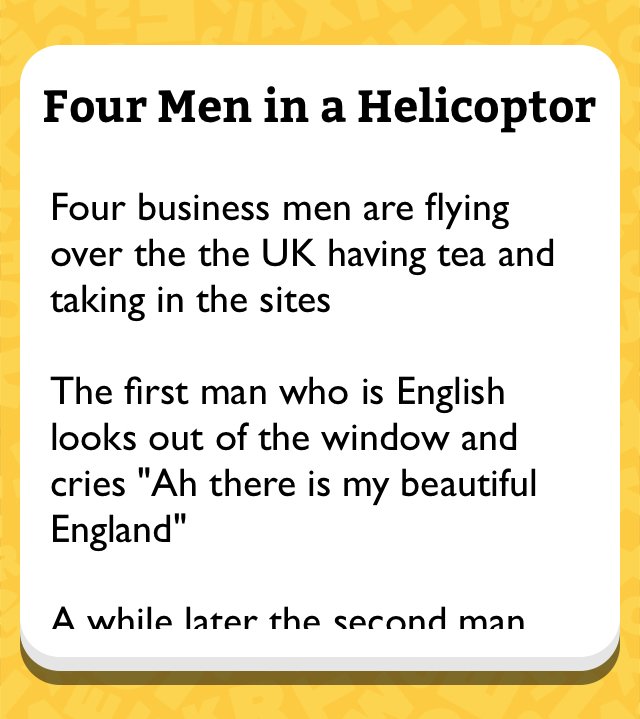 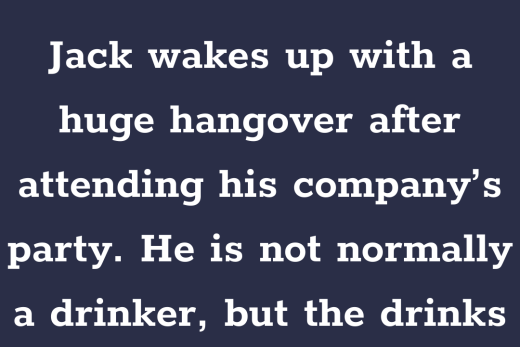 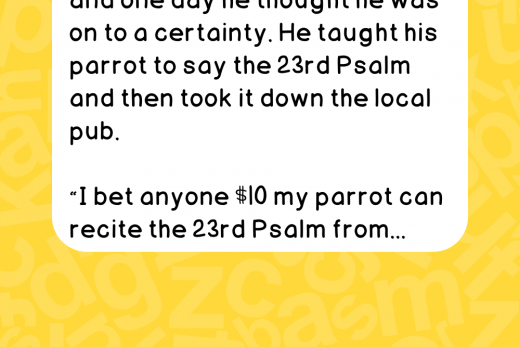