The train was very crowded, so the soldier walked the length of the train, looking for an empty seat. The only unoccupied seat was directly adjacent to a well-dressed middle-aged lady and was being used by her little dog.

The war-weary soldier asked: “Please, ma’am, may I sit in that seat?” The English woman looked down her nose at the soldier, sniffed and said; “You Americans, you are such a rude class of people. Can’t you see my Little Fifi is using that seat?” The soldier walked away, determined to find a place to rest, but after another trip down to the end of the train, found himself again facing the woman with the dog. Again he asked: “Please, lady, may I sit there? I’m very tired.” The English woman wrinkled her nose and snorted, “You Americans! Not only are you rude, you are also arrogant. Imagine!”

The soldier didn’t say anything else; he leaned over, picked up the little dog, tossed it out the window of the train and sat down in the empty seat. The woman shrieked and railed, and demanded that someone defend her and chastise the soldier.

An English gentleman sitting across the aisle spoke up; “You know, sir, you Americans do seem to have a penchant for doing the wrong thing. You eat holding the fork in the wrong hand; you drive your autos on the wrong side of the road, and now, sir, you’ve thrown the wrong bitch out the window.” 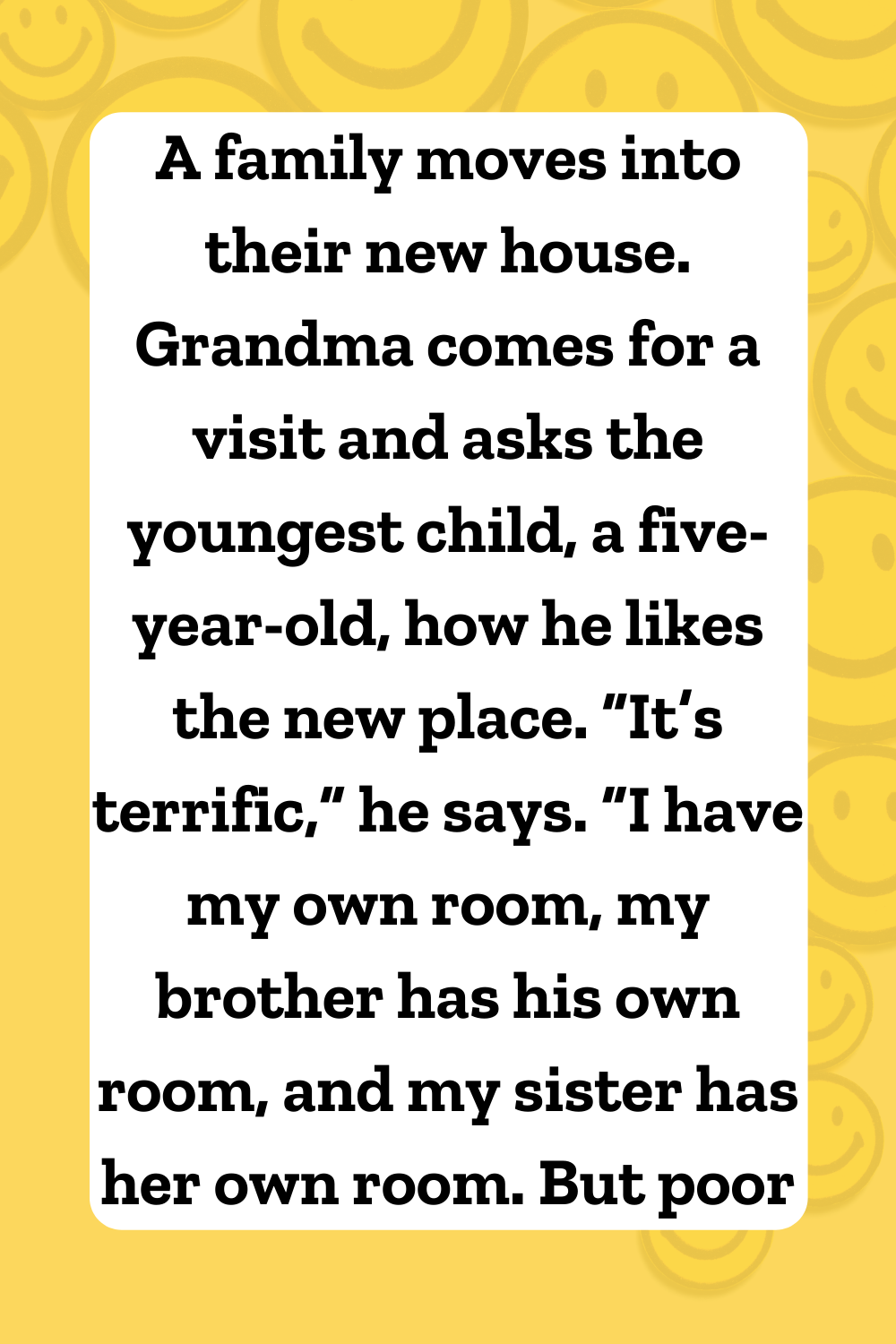 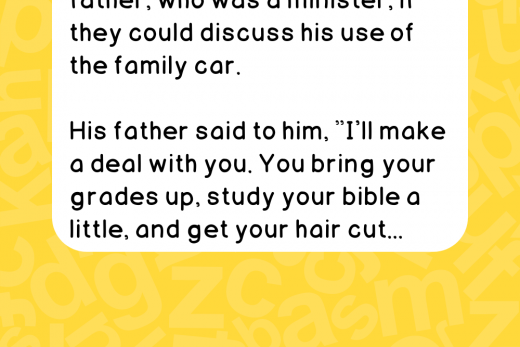 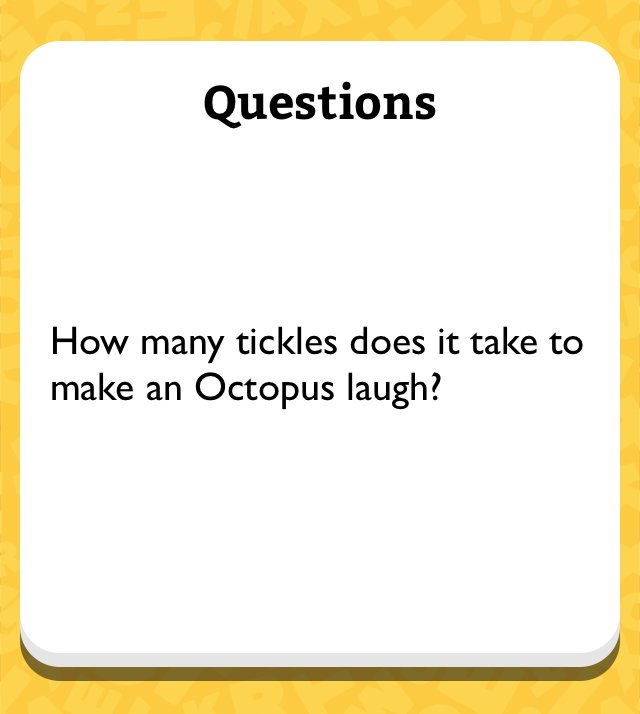 How many tickles does it take to make an Octopus laugh? 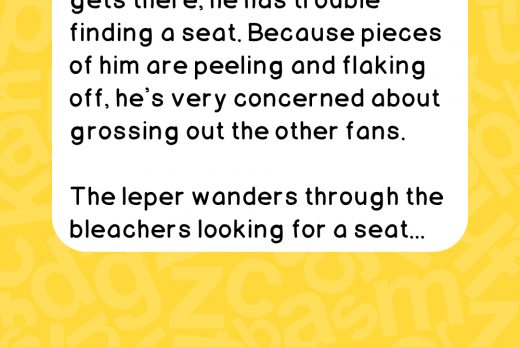 The Leper and The Fan