A 90 year old man is having a checkup at his doctors office. The old man is chatty that day and starts to brag about his life. He boasts about his 20 year old wife who is having a baby because he got her knocked up. He claims it’s an amazing feat considering his old age. The doctor listening to this very intently says, “Well, this reminds me of a story. Let me tell you about it.”

“I know this man who is a hunter who goes bear hunting every single season. One day during hunting season the man is in such a rush to get out into the woods he grabs an umbrella instead of his shotgun. Anyway, he was out in the woods and he comes across a ferocious grizzly who is very mad. Horrified he raises his umbrella and points it at the bear trying to scare it away. He closes his eyes and squeezes the handle tightly. Then BOOM! the bear drops dead from a gunshot wound to the head.”

The old man replies, “That’s impossible! Someone else must have shot the bear.” 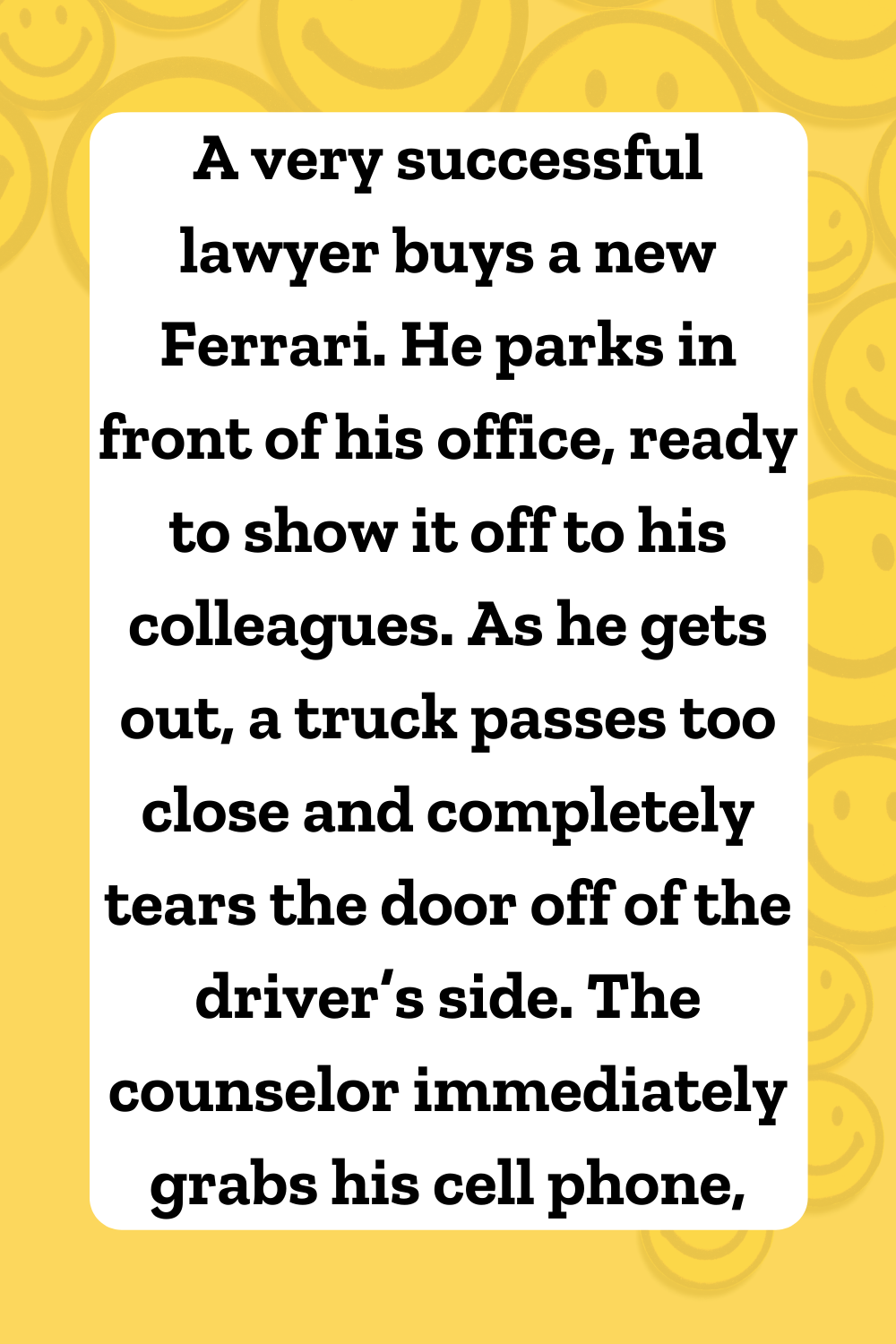 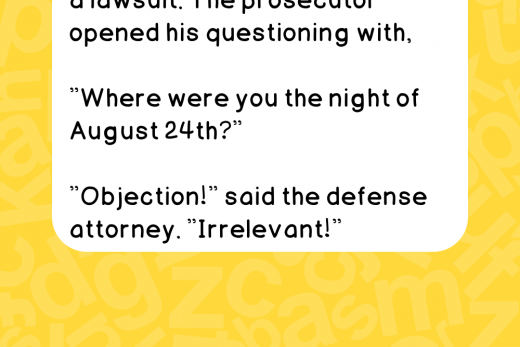 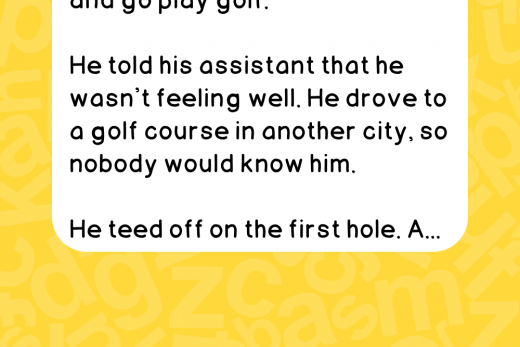 Who’s he going to tell? 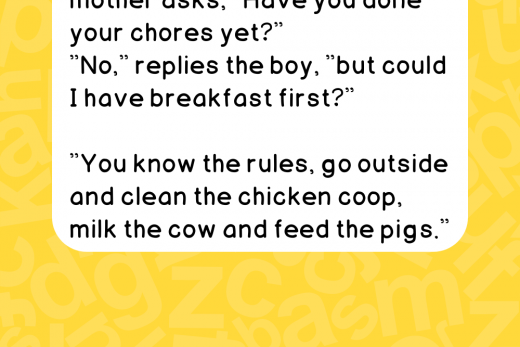